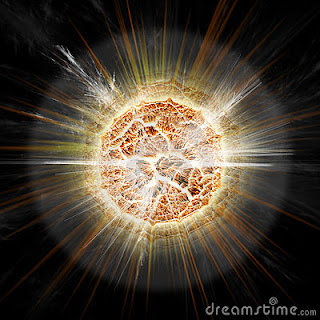 I'm sure you've had just "one of those days" before.  You know the ones, where your mind doesn't seem to work at all; where nothing seems to be going as it should; where the best-looking thing is your bed.

You know, just one of those days.

So, what qualifies today as "just one of those days"?


Let me count the ways:

I guess I'll just have to keep plodding along, and hopefully I'll be able to have a better day either later on today or tomorrow.
Dictated by Me, and Transcribed by Me at 4:36 PM